Compatible with iPad and iPhone, it has multiple screen layouts optimized for different screen sizes.

You can use this AUv3 Plug-In in a host application that supports Audio Unit Extension (AUv3).

You can stream live audio directly to any Audiobus compatible application. See http://audiob.us for details.

It is possible to synchronize tempo and timing not only with applications that support Ableton Link running on the same device but also with applications running on other devices via the local network. In addition to iOS apps, you can also sync with compatible applications on Mac/PC, such as Ableton Live and TRAKTOR. See http://ableton.com/link/ for more information. 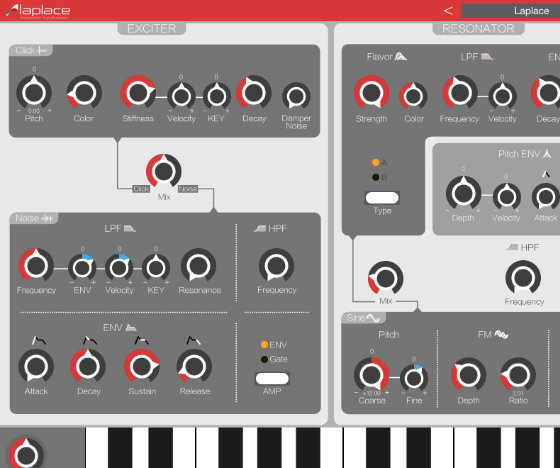 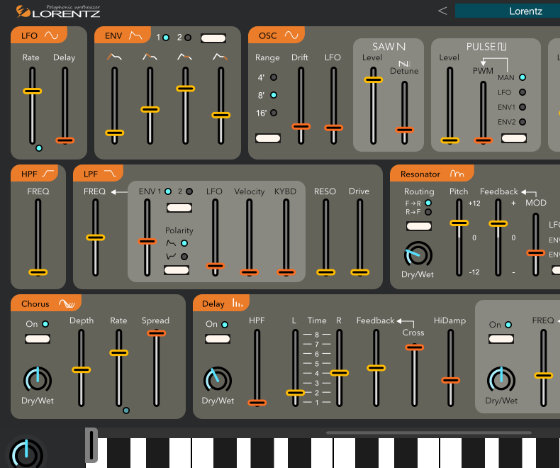 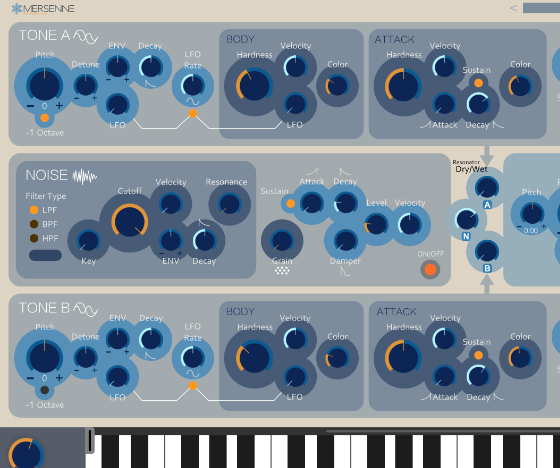 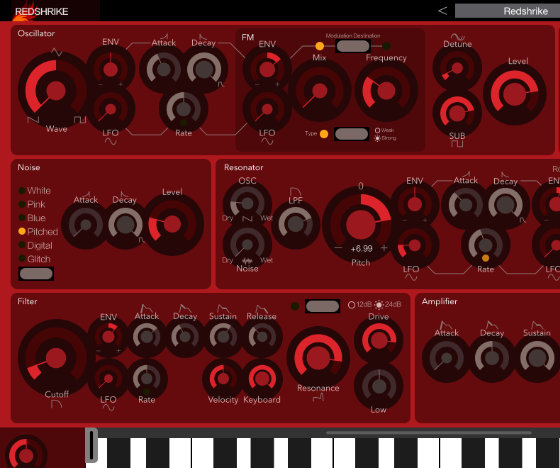 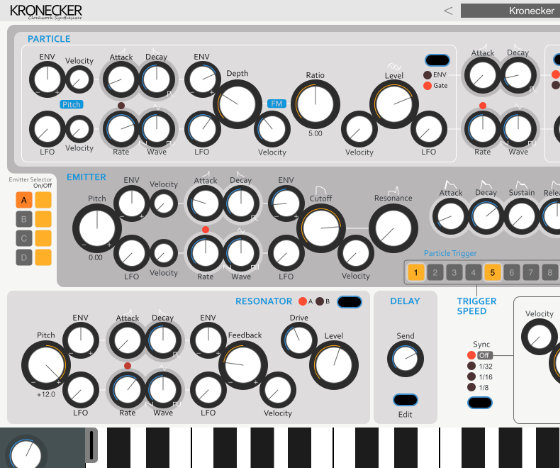 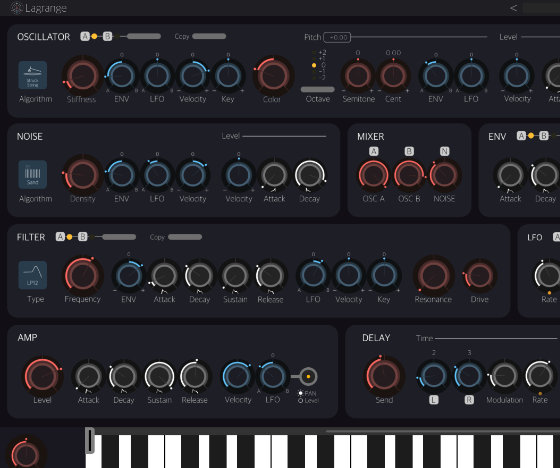 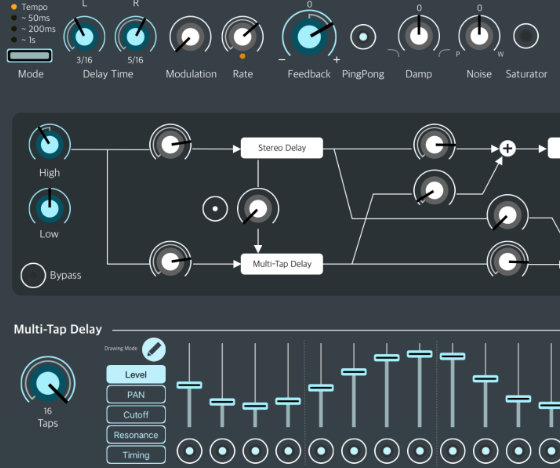 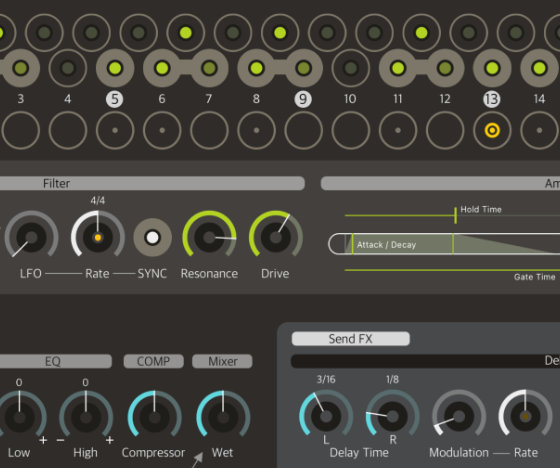 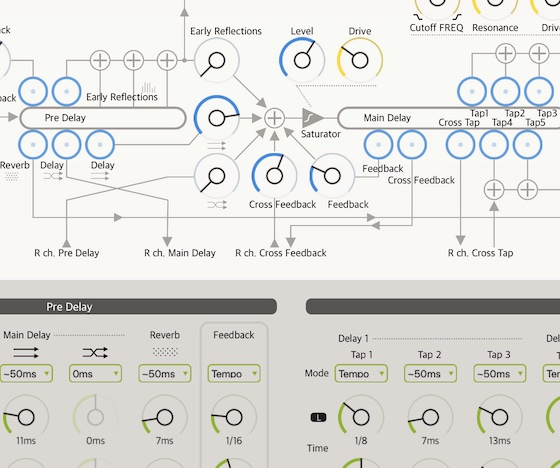 iceGear creates effects and synthesizers plugins for musicians and engineers.